Ozzy Osbourne’s mistress is suing his daughter, Kelly, for defamation.

Celebrity stylist Michelle Pugh filed a lawsuit Wednesday in Los Angeles County Superior Court, the New York Daily News reports. In the suit, Pugh says she was “slut-shamed, bullied and harassed for allegedly breaking up a marriage” and “wrongfully accused of a crime.”

When one of her followers responded by asking why the affair would only be one person’s fault and saying it “takes two to tango,” the Black Sabbath rocker’s daughter replied: “My father is almost 70. Ever heard of elder abuse?”

Though Kelly Osbourne deleted the first tweet, Pugh’s lawsuit says the damage had been done, and the tweets sparked a “rash of mass cyber-bullying,” according to the Daily News.

The lawsuit comes just as Pugh told People this week the musician gave her “the greatest love of my life” and Ozzy Osbourne downplayed the relationship, with his representative telling the magazine he has gone into “intense therapy” for sex addiction. 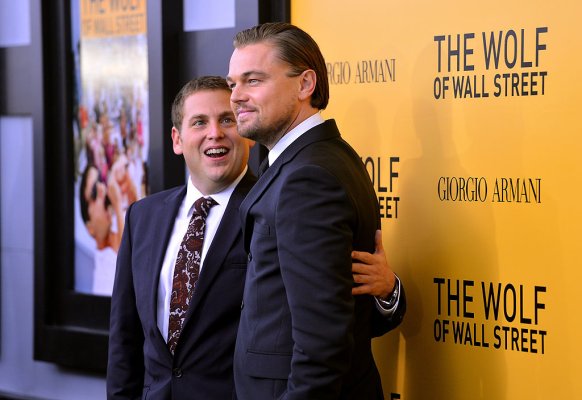 Jonah Hill Says He Was 'Scared Sh-tless’ by Leonardo DiCaprio’s Prank
Next Up: Editor's Pick