Serena Williams
SELF
By Mahita Gajanan

Serena Williams, the world’s No. 1 women’s singles tennis player, has served up a lesson in twerking.

In between winning 22 Grand Slam titles and traveling to Rio de Janeiro to compete in the 2016 Olympics games, Williams broke down the dance, step-by-step for SELF Magazine. The tennis star, who had a cameo twerking in the video for “Sorry” on Beyoncé’s Lemonade, showed how she puts her dance moves together.

“Everyone does twerking, everyone should at some point do a twerk,” Williams said in the video.

For the best results, Williams recommended slightly bending the knees, keeping a tight abdomen and arching the lower back.

“Slowly slide down, and twerk, and twerk,” Williams said, concluding the lesson. 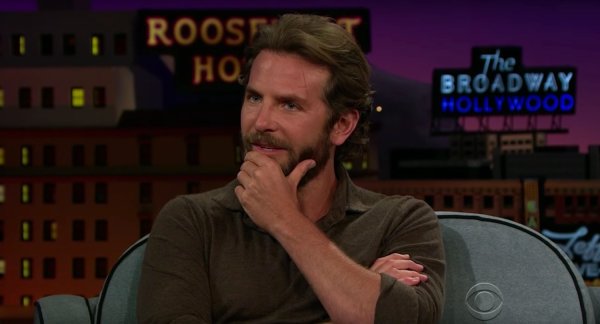 Bradley Cooper Surprised Over Outrage at His DNC Attendance
Next Up: Editor's Pick