Since Donald Trump announced his candidacy in June 2015, foot traffic to hotels, casinos and golf courses that carry the Trump name has fallen.

Foursquare has been tracking foot traffic data at Trump-branded businesses. When Trump declared his candidacy in Aug. 2015, the number of people going to Trump-branded properties dropped by 17%, compared to the year before. During the time of the primary elections, foot traffic was down by by 17% in March, compared to March 2015.

The hardest-hit businesses were Trump SoHo, Trump International Hotel & Tower Chicago and Trump Taj Mahal, which compared to last year, were down 17% to 24% in foot traffic. Trump Taj Mahal had also recently announced it would close after Labor Day due to an employee strike. 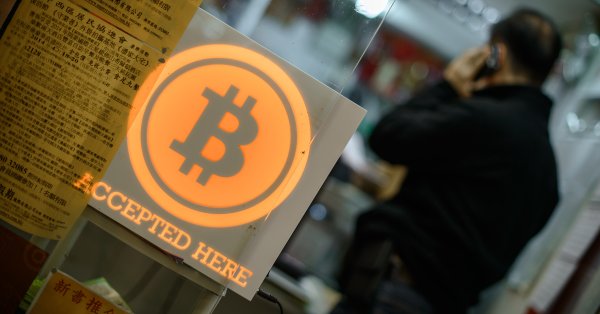 Meet the Startup Founder Who Wants to Use the Tech Behind Bitcoin to Revolutionize Wall Street
Next Up: Editor's Pick