Star Wars actress Daisy Ridley deleted her Instagram account following online harassment over a photo she shared of herself Monday, after the 2016 Teen Choice Awards.

Ridley captioned the photo saying she was moved by the teenage family members of victims who were killed in the Orlando, San Bernardino and Newtown shootings. A Facebook post with the same caption and photo was also shared, and has since been deleted.

“[As] I sat in the audience yesterday tears were streaming down my face at the tribute to those that have been lost to gun violence,” the actress said, according to BBC. “I didn’t get a great picture of the incredible group that came on stage but they were so brave. It was a true moment of togetherness. We must #stoptheviolence.”

Ridley, who starred as “Rey” in Star Wars: The Force Awakens, soon deleted the post after commenters attacked her for speaking against gun ownership and accused her of hypocrisy due to the violence in The Force Awakens.

Last week, Instagram added a feature to the app that allows users to filter or entirely turn off the comments underneath their photos in an effort to reduce online harassment. That effort followed an outcry particularly from actresses who say they’ve been attacked on social media, such as Ghostbusters star Leslie Jones, who left Twitter over racist comments. 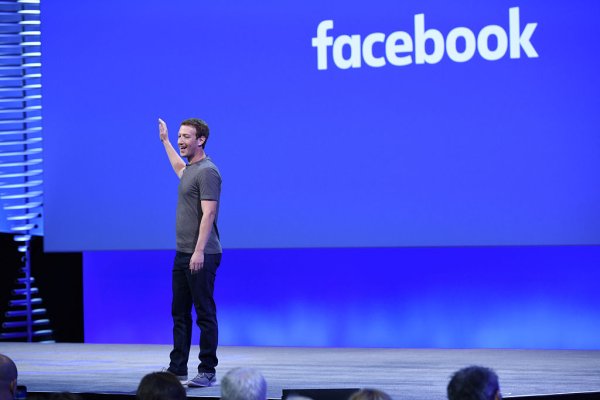 Here's Why Facebook Keeps Copying Snapchat
Next Up: Editor's Pick