The actress who played Steve’s malicious friend on Stranger Things has offered a theory during a Reddit AMA about why fan favorite character Barb had to go.

Barb met her untimely and not so important death early on. And why did she? Was it punishment for Nancy’s pool party fun?

With the exception of Nancy, everyone on the show was tied up with the Agenda to Find Will So Winona Ryder Could Shower, but why couldn’t she be saved?

Glenneallen Anderson, who starred as Nicole the mean girl who exposes Jonathan, has a decisive answer.

The facts may not support this notion. The Duffer Brothers officially said they had to lose Barb because they explained, “we wanted it to feel unsafe.” But perhaps Anderson’s saltier response is more in keeping with the high school setting. 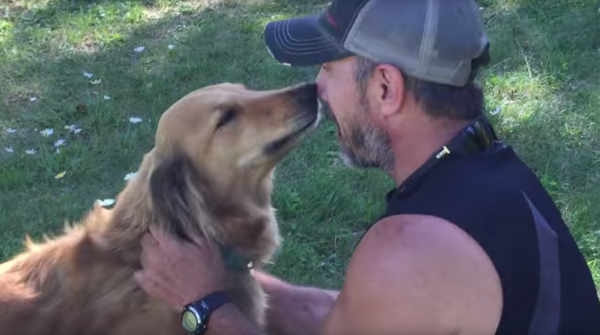 This Dog Is So Happy to See Her Owner After 10 Days Lost in the Canadian Wilderness
Next Up: Editor's Pick