Tammy Duckworth on Iraq War Helicopter Crash: 'Everything I Do Goes Back to That Day'

Illinois Congresswoman Tammy Duckworth, a veteran who lost both her legs in the Iraq War, has criticized Donald Trump for joking that he “always wanted” to receive a Purple Heart—an honor that has deep personal meaning for her, as she describes in the powerful video above.

Trump made the remark about the prestigious military honor before a rally in Ashburn, Va., yesterday. Duckworth tweeted a picture of herself in the hospital to the presidential candidate, saying that “this is how one usually looks when you are awarded the Purple Heart.”

Rep. Duckworth received her Purple Heart in 2004 after losing both her legs and full function in her right arm when serving as a U.S. Army helicopter pilot in the Iraq War.

In this moving interview, which was featured in TIME’s 2011 Emmy-winning documentary, Beyond 9/11: Portraits of Resilience, the congresswoman explained that after the grenade “basically exploded on [her] lap,” all she could think about was landing the aircraft.

“A [rocket-propelled grenade] came up through the chin bubble of the aircraft. We’re not sure whether it exploded inside or outside, but it basically exploded on my lap.

“It vaporized my right leg, kicked my left up into the instrument panel of the aircraft, which amputated it, and blew off most of my right arm – and all I could think about was ‘it’s time to land the aircraft’.

“I was passing in and out of consciousness and every time I came through I would try to fly and we managed to get the aircraft on the ground.”

Watch the video above for the rest of her courageous story, and read her tweet to Donald Trump: 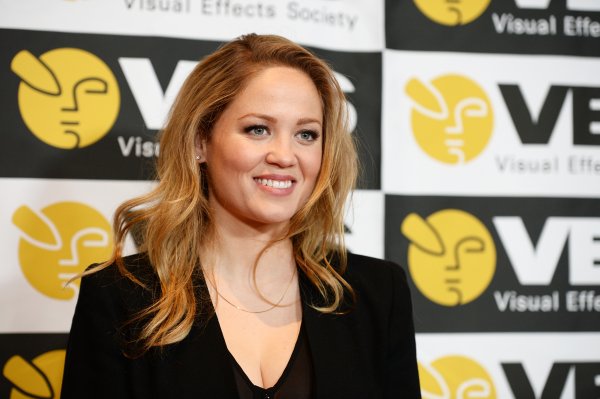