Michael Phelps Will Be the Flag Bearer for Team U.S.A.

Michael Phelps has been selected as Team U.S.A.’s flag bearer during the Rio Olympics.

Phelps, 31, will carry the flag during the opening ceremony on August 5 at the Maracaã Stadium, the U.S. Olympic Committee announced Wednesday. Phelps was chosen by members of the American team in a vote.

He is the first American swimmer to qualify for the Olympics five times. Phelps is the most decorated Olympian of all time with 22 medals, 18 of which are gold, according to the Olympic committee.

“For Sydney, I just wanted to make the team. For Athens, I wanted to win gold for my country. For Beijing, I wanted to do something nobody else had done. In London, I wanted to make history. And now, I want to walk in the Opening Ceremony,” Phelps said. “This time around, it’s about so much more than medals.” 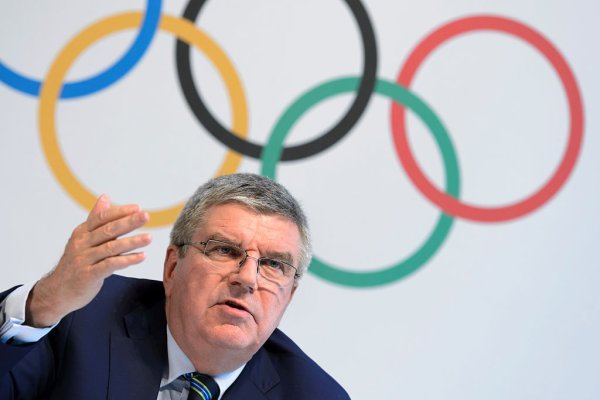 This Is What Russia's Doping Scandal Means for the Olympics
Next Up: Editor's Pick