President Obama: Donald Trump Is 'Unfit' to Serve as President

President Obama delivered a fierce condemnation of the Republican presidential nominee during a press conference on Tuesday, telling reporters he does not believe Donald Trump is competent enough to succeed him.

“I think the Republican nominee is unfit to serve as president,” Obama said. “He keeps on proving it.”

President Obama has made similar suggestions in regard to Trump, but the president’s statements come on the heels of a flood of negative news about Trump. The Republican presidential candidate got into a public spat with a Gold Star family that spoke at the Democratic National Convention last week. Trump has also suggested the general election will be “rigged” and wrongly suggested “thousands and thousands” of Islamic State militants are flooding the country. On Monday, President Obama offered a subtle rebuke of Trump’s attack on Gold Star parents Khizr and Ghazala Khan, but at Tuesday’s press conference he was blunt.

“The notion that he would attack a Gold Star family that made such an extraordinary sacrifice on behalf of our country,” Obama said. “The fact that he doesn’t appear to have basic knowledge around critical issues in Europe, in the Middle East in Asia means that he’s woefully unprepared to do this job.”

The president went on to say that he isn’t alone in his belief that Trump is unprepared to succeed him, but blasted Republican leaders for their unwillingness to revoke their endorsements of the candidate despite their repeated denunciations of his statements.

“The question I think they have to ask themselves is if you are repeatedly having to say in very strong terms that what he has said is unacceptable, why are you still endorsing him?” Obama said. “What does this say about your party that this is your standard bearer?”

President Obama spoke during a joint press conference with Prime Minister Lee Hsien Loong of Singapore. The two leaders also discussed the Trans-Pacific trade agreement and China’s actions in the South China Sea during their meetings. 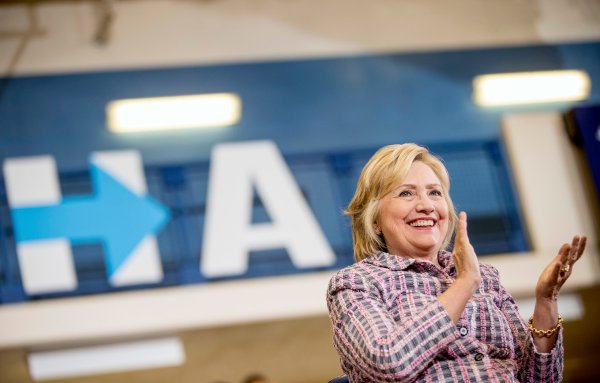