In a new profile for Vanity Fair, Swedish actress Alicia Vikander opens up about her road to stardom and her romance with recent co-star Michael Fassbender.

Vikander, who grew up in Sweden, was a ballerina from an early age. After failing to break out as an actor, she moved to London and lived in an apartment with three other struggling Swedes who would later find global success: Icona Pop (the duo behind “I Love It”) and Tove Lo (“Habits”).

“It was the dirtiest bachelorette pad you’ve ever seen,” Vikander told Vanity Fair, adding that the four shared two beds as well as “all their clothes,” which — in proper aspiring rockstar fashion — they kept “in a pile on the floor.”

Her big break came in 2015 when she starred in four movies, eventually snagging an Oscar for Best Supporting Actress for her turn in The Danish Girl. She was also filmed the movie adaptation of the bestselling book, The Light Between Oceans, alongside Michael Fassbender.

For that role, Vikander and Fassbender were shipped off to a remote part of New Zealand — and lived together in a secluded lighthouse for a month. While Fassbender wasn’t convinced that the immersion was “necessary,” Vikander never questioned the need to commit fully to the part, the actor said.

“She doesn’t take anything for granted,” Fassbender said. “With a lot of these actresses coming out, there’s this bravery that you don’t see so much in male actors… this focus and understanding that there’s an opportunity given to you and you grab it.” He even had to up his acting game for her. And then one thing led to another, and now the two are together.

“These things of course sort of spill through to what you’re doing,” Fassbender told the magazine about the overlap between their onscreen and offscreen relationships. 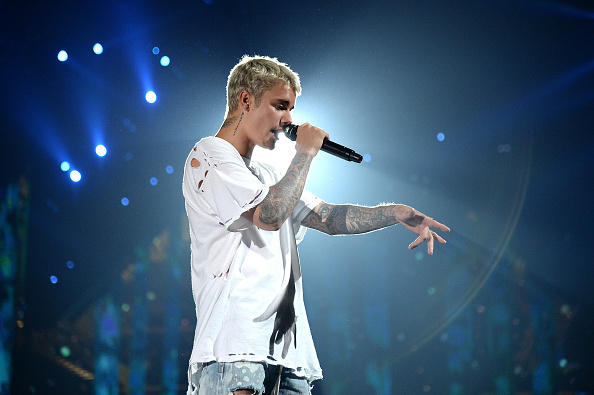