New York University announced Monday that it will ignore the Common Application’s checkbox questions about criminal and disciplinary history, opting for more specific questions that focus only on violent incidents.

The step is an effort to reduce barriers to a second chance through education, the university said in a press release.

The Common App—which is used by about 600 colleges and universities—currently asks students whether they’ve been involved in academic or behavioral misconduct that resulted in disciplinary action at an educational institution, including “probation, suspension, removal, dismissal, or expulsion from the institution.” It also asks if students have been “adjudicated guilty or convicted of a misdemeanor, felony.”

The NYU application for the 2016-17 admissions cycle now reads: “NYU will ignore any answers you provided to the earlier questions on the Common Application regarding your criminal and disciplinary history because we believe them to be too broad.” Instead, the application asks specifically about any criminal offense or school misconduct involving “violence, physical force or the threat of physical force, a sexual offense, possession of a weapon, kidnapping, arson or any offense which caused physical harm to another person.”

In keeping with a policy implemented by NYU in March 2015, applications are considered without knowledge of which applicants “checked the box” for a criminal or disciplinary background. And an affirmative answer to the criminal history questions won’t result in an automatic rejection, according to the release.

“We have been constantly working to seek a balance between two principles: keeping our campus safe and ensuring that NYU gives people a second chance and lives up to its mission as an engine of social mobility,” MJ Knoll-Finn, NYU vice president for enrollment management, said in a statement.

The U.S. Department of Education has advocated for similar changes at universities in order to eliminate barriers to higher education for an estimated 70 million citizens with criminal records. In May, the department suggested that schools consider why criminal record inquiries are necessary, delay the question until an admissions decision has been made or narrow the focus of the inquiry. 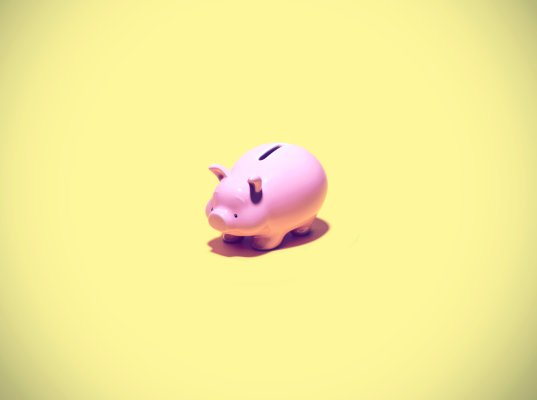 Student Loans Date Back to the Middle Ages
Next Up: Editor's Pick