London’s police chief says the risk of an attack in Britain is a question “of when not if,” following recent terrorist atrocities in Europe.

Metropolitan Police Commissioner Sir Bernard Hogan-Howe wrote in a blog post on Sunday that he is unable to reassure the public “that Britain will be the next victim in this wave of cruel and mindless mass murder.”

Hogan-Howe said there had been no attacks since the 2013 killing of an off-duty soldier and that many more had been foiled. He there are “lots of things working in our [U.K.’s] favour,” such as the police’s collaboration with the international and domestic spy agencies, MI5 and MI6. Other contributing factors that have helped prevent attacks is Britain’s tight gun laws and “tolerance and acceptance” of the Muslim community, he said.

“Our gun controls and the simple fact we are an island mean that terrorists in the U.K. would struggle to get the firearms required to repeat attacks similar to those we have seen on the Continent” wrote Hogan-Howe. “Our approach to Muslims is no different because these attacks purport to be committed in the name of Islam. We don’t stigmatise the millions of British Muslims whose values and faith completely reject the terrorists’ litany of hate. We are a nation that accepts difference but builds communities with shared values.” 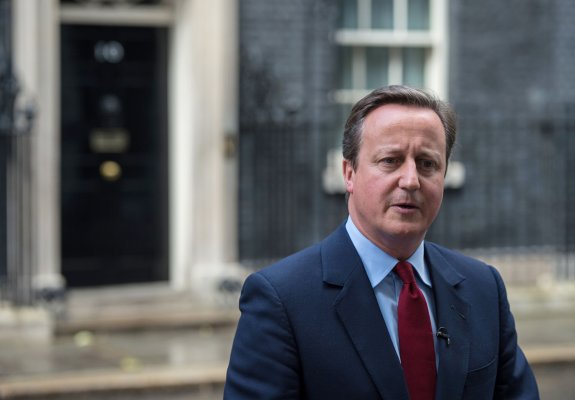 Sir Malcolm Rifkind: David Cameron Will Always Be Remembered for His Brexit Blunders
Next Up: Editor's Pick