Leonardo DiCaprio is set to host a lunchtime fundraiser for Hillary Clinton on her return to Hollywood as the official Democratic nominee next month.

The fundraiser, billed as A Conversation With Hillary, is reportedly taking place at the recent Oscar winner‘s Los Angeles home on Aug. 23, according to a sources of The Wrap and Variety. It will be Clinton’s first visit to the city since the Democratic National Convention.

Tickets are expected to cost $33,400 per person, with the first $2,700 going to the Clinton campaign and the remainder benefitting the DNC and state and local parties.

A loyal supporter of Clinton, the Wolf of Wall Street star co-hosted a fundraising event for the presidential hopeful in New York last month, along with Jennifer Lopez, Sarah Jessica Parker and Matthew Broderick.

In July 2015 he donated $2,700 to her campaign, the highest donation amount allowed for the primary, The Guardian reported. Other Hollywood stars, including Reese Witherspoon and Ben Affleck, donated the same amount. 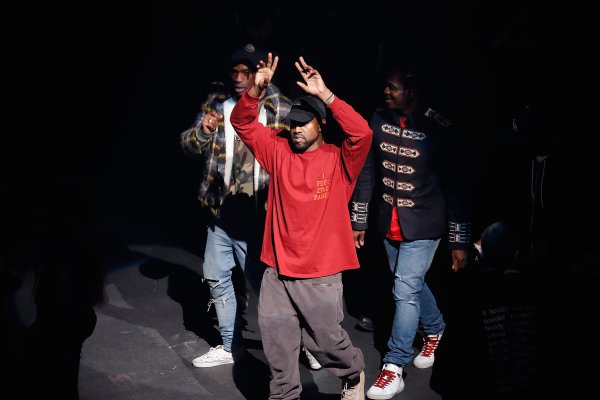