Kanye West and Drake Hint at Making a Collaborative Album

Monday night was the second night of OVO Fest, Toronto’s annual hip-hop high holiday organized by Drake, Toronto’s favorite son. Drake was joined onstage by Kanye West — a move not publicly announced beforehand — and by all accounts the two brought down the house, not only with their music but with West’s announcement that he and Drake are apparently releasing a collaborative album.

Drake then piped in: “What my brother was asking before was, are you ready if we make an album?” he said. “That’s what he was asking.” (The remarks, reported by HipHopDX, were also filmed and tweeted; watch it here.)

Shortly thereafter, Drake’s OVO Sound Radio posted a tweet confirming that the two would indeed be making an album together. 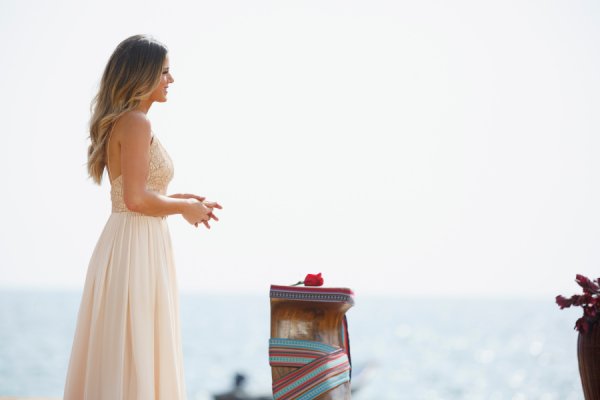 The Bachelorette Watch: And The Winner Is...
Next Up: Editor's Pick