Protestors who support the San Francisco "tech tax" proposal decorated moving boxes to underscore their concerns about the displacement of low-income residents during a protest in the city on July 21, 2016.
Katy Steinmetz for TIME
By Katy Steinmetz / San Francisco

In a committee meeting on Monday, one of the more controversial proposals to bubble up in San Francisco in recent years was effectively killed. But the angst that the proposed “tech tax” exposed was left in its wake, after being put on display during an afternoon of commentary from lawmakers and members of the public.

The measure, intended for the November ballot, would have levied a 1.5% payroll tax solely on the booming tech sector, and the estimated $140 million in annual revenue from that special tax would have been earmarked for projects like housing the homeless and building affordable housing. While supporters argued that there was a Robin Hood-esque justice this would bring to the city — well-paid tech workers have flowed in and lower-income residents have been pushed out — critics like Supervisor Mark Farrell described the proposal as simplistic “scapegoating” that threatened to drive economic powerhouses to other places.

One of the city’s 11 lawmakers and the chair of the committee that stopped the measure from moving forward, Farrell opened by comparing the spirit of the tax to “the politics of Donald Trump,” describing him as one of “those who divide us.” The allusion did not sit well in a city where lawmakers are often distinguished by being progressive or moderate Democrats, leading at least one supporter of the measure to hold back tears of anger. While everyone agreed that rising rents and limited housing stock have reached crisis levels, there was not agreement on how much the tech boom is to blame, nor on what the true character of the tech industry is.

“The soul of the city,” said Supervisor Eric Mar, the lead author of the measure, “is being lost.” He argued that the boom was threatening the “diversity of our communities,” as gentrification helped to price out artists, seniors, disabled people and working families. Some members of the public painted tech workers as affluent out-of-towners who are oblivious to their part in “the dismantling of close-knit communities,” telling anecdotes of long-term residents being evicted from apartments so landlords could rent them out at four times the price.

Yet there were many defenders who touted the fact that tech industry deserves a healthy slice of credit for unemployment being at below 3%, and that every tech job spurs the creation of several others in areas like hospitality and construction. Representatives from non-profits, while not taking a position on the measure, wanted to make sure the record showed that millions in donations from philanthropic tech companies had funded new programs or kept their doors open.

The numbers could tell both versions of the story, which has roots going back to 2011 (and booms and busts before that). Many of the supporters of the tax believed that it was evening the score after tech companies like Twitter received millions in tax breaks for moving to the city center years ago. Yet critics have countered that such high-profile anchor tenants in a struggling part of town are responsible for its revitalization, ending an era in which one in every three storefronts had been vacant.

About a week prior to the meeting, protestors marched down that central corridor, from Twitter’s headquarters to Uber’s, delivering giant “invoices” to those companies and demanding they “pay their fair share.” Groups such as Jobs with Justice decorated moving boxes with phrases like “Tech rents mean more tents,” referring to “tent cities” filled with displaced people that have been springing up in San Francisco as well as nearby cities such as Oakland. More than 100 people chanted slogans like “Twitter got handouts! We got forced out!”

An analysis from the city’s economist released earlier in the day lent support to the arguments that the tech tax might do more harm than good. The report, though criticized by the likes of Supervisor Mar, found that the tax would lead to a net loss of about 900 jobs over 20 years and making housing less affordable overall; though demand would be pushed down, so would earnings. Mar said he didn’t believe the economist took into account the “stability” that tax revenues would bring in the form of more affordable housing over that time span.

The measure already faced an uphill battle in getting on the ballot, with only three of the six required supervisors supporting the measure. Two-thirds of voters then would have needed to approve it. But even dead, the effort has made clear that the city’s prosperity has come with lingering tensions. “This is really a conversation that is overdue,” said one supervisor who expressed support for the measure. “The people who are most well off in our society should help pay for the people who are the least well off.” 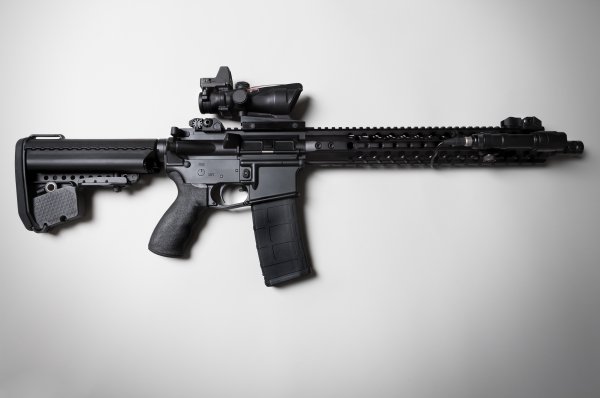