Taiwan's President Apologizes to Indigenous People for Centuries of Abuse

Taiwan President Tsai Ing-wen waves to the supporters at the celebration of the 14th presidential inauguration on May 20 in Taipei, Taiwan.
Ashley Pon—Getty Images
By Rosalie Chan

Taiwanese President Tsai Ing-wen formally apologized to the country’s indigenous people on Monday for the discrimination they faced for centuries.

“For 400 years, every regime that has come to Taiwan has brutally violated the rights of indigenous peoples through armed invasion and land seizure,” Tsai said at a ceremony attended by representatives from 16 indigenous groups, according to Focus Taiwan News Channel. “For this, I apologize to the indigenous peoples on behalf of the government.”

Tsai’s comments mark the first time in Taiwan’s history that a leader apologized for the mistreatment of its indigenous population. In her apology, Tsai acknowledged the ways native people were marginalized over the centuries by occupants including the Dutch and colonial Japan. More recently, the Republic of China government implemented assimilation policies that banned tribal languages after 1945 and the Taiwan government stored nuclear waste on Orchid Island, where the Yami tribe lives, in 1982. 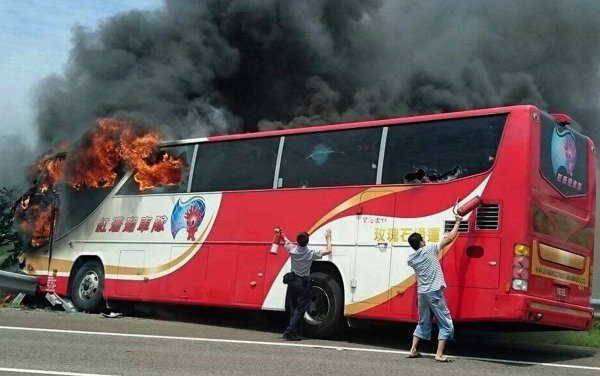