McDonald's Will Remove Some Artificial Preservatives From Its Food

McDonald’s plans to stop using some artificial preservatives in its most popular menu items.

The change, announced Monday, includes Chicken McNuggets and other food items, all of which will no longer have artificial preservatives. The company will also remove high-fructose corn syrup from its burger buns.

McDonald’s started testing preservative-free Chicken McNuggets in April in an attempt to reinvigorate its business and keep up with changing consumer tastes. In May, McDonald’s also tested patties made with fresh hamburger meat, rather than frozen.

McDonald’s has also made other changes to its menu items in the past year. Last August, the company announced it would make McMuffins with real butter, rather than liquid margarine. In October, the fast food chain launched all-day breakfast and in September, it announced that it would transition to using eggs from cage-free hens over the next decade.

Other fast food chains such as Dunkin’ Donuts and Taco Bell have also made changes to their menu items to add more natural ingredients, the Associated Press reports. 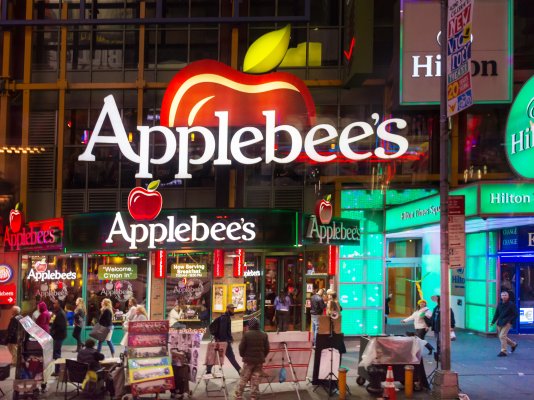 Here's the Unhealthiest Meal at a U.S. Chain Restaurant
Next Up: Editor's Pick