Constance Wu arrives for the Emmy FYC Event For ABC's "Fresh Off The Boat" at The London Hotel in West Hollywood on June 3, 2016.
Gabriel Olsen—FilmMagic
By Mahita Gajanan

Fresh Off The Boat star Constance Wu has spoken out about Matt Damon’s casting in The Great Wall, saying it perpetuates “the racist myth that only a white man can save the world.”

The Great Wall, a fantasy adventure film set in China over 1,000 years ago, stars Damon in the lead role as a soldier who saves the country from dragons. The casting announcement drew immediate criticism and accusations of whitewashing from several Asian Americans, including Wu, who called on Hollywood to make better decisions in a Twitter post.

“Our heroes don’t look like Matt Damon. They look like Malala. Ghandi. Mandela,” Wu wrote. “Your big sister when she stood up for you to those bullies that one time.”

Damon is not the first white man to save another culture or group of people from death and destruction, but his casting comes at a time when many have criticized Hollywood for continuously producing such movies and especially not providing substantial roles for Asian American actors. Earlier this year, controversy arose over the casting of Tilda Swinton in Doctor Strange as a character that was originally a Tibet-dwelling Asian man as well as the casting of Scarlett Johansson in the remake of the Japanese anime, Ghost in the Shell.

Wu, who previously tweeted about Johansson’s casting, added that money was the “lamest” way to excuse the casting decision but didn’t cast blame on individuals.

“It’s about pointing out the repeatedly implied racist notion that white people are superior to POC and that POC need salvation from out own color via white strength,” Wu wrote. “When you consistently make movies like this you ARE saying that. YOU ARE. Yes, YOU ARE. YES YOU ARE.” 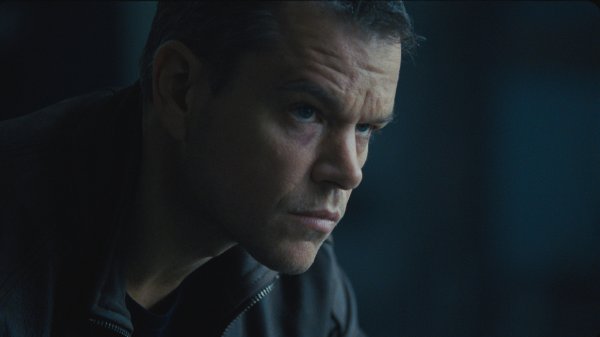