No one’s personal renaissance has been more fun to watch than Matthew McConaughey’s. The Texas actor who once mucked around in corny romantic comedies has in the past few years reinvented himself as one of Hollywood’s most talented thespians (he won the Best Actor Oscar for Dallas Buyer’s Club) and an unofficial poster boy for an elegant brand of masculinity (you’ve seen the Lincoln commercials).

Now he’s making whiskey ads. The New York Times reported on Sunday that the 46-year-old has signed a multiyear contract with Wild Turkey bourbon — under which he’ll write, direct and star in a new series of advertisements for the spirit company. They’ll air later this year.

“The great news is that Wild Turkey hasn’t changed in all these years — it’s totally authentic,” McConaughey told the Times. “And that appeals to millennials. Because they can smell fake. Some manicured, bearded hipster soliciting them? No, thanks.”

The deal is likely to bring McConaughey a windfall — these contracts are usually worth millions — but his passion for the project, as the Times captures it, seems to go beyond money.

“I’ve always been interested in the art of the sell,” he told the Times. He said that the new campaign — “It’ll Find You” is its tagline — will “be fun and wild, but the opposite of solicitous.” 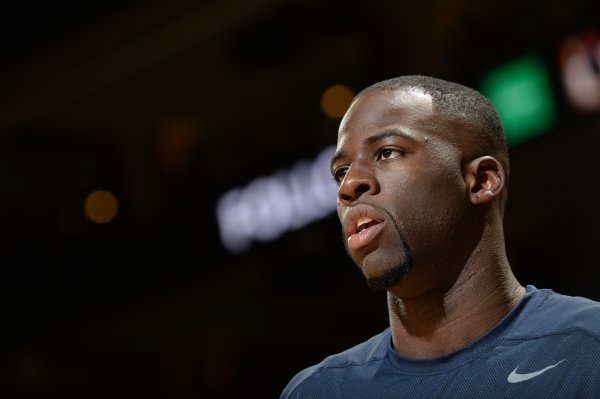