“I will lead Tokyo politics in an unprecedented manner, a Tokyo you have never seen,” said Koike, who ran as an independent candidate after the ruling Liberal Democratic Party backed a rival, according to Agence France-Presse.

Running against 20 other candidates, Koike eclipsed her nearest rival by over 700,000 votes after two-thirds of the ballots were counted. The election took place after former governor Yoichi Masuzoe stepped down over reportedly embezzling public funds for personal expenses.

Overspending has plagued Tokyo’s preparations for the 2020 Olympics, which has possibly tripled the initial budget of $7.14 billion. Koike promised to immediately rein that in. 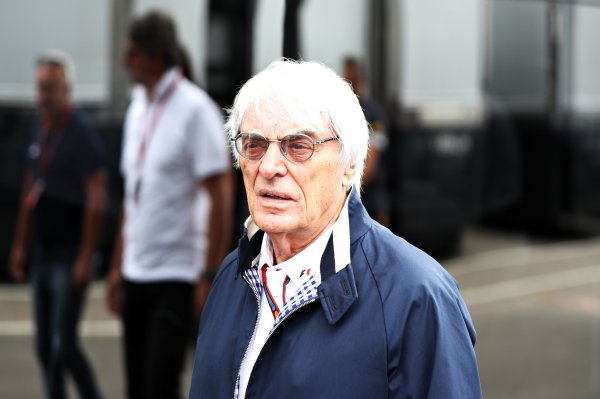