F1 supremo Bernie Ecclestone walks in the paddock during practice for the Formula One Grand Prix of Germany on July 29, 2016, in Hockenheim, Germany
Mark Thompson—Getty Images
By Rishi Iyengar

The mother-in-law of Formula 1 chief executive Bernie Ecclestone has been freed from her captors after being abducted in Brazil 10 days ago, police in the southeastern city of São Paulo said Sunday.

Aparecida Schunck was released unharmed after a police raid in which two of the suspected kidnappers were arrested, the BBC reports. None of the $36.5 million ransom demanded was paid.

Schunck, 67, is the mother of Ecclestone’s wife Fabiana Flosi, whom he married in 2012.

The 85-year-old British businessman and racing executive, one of global sports’ most high-profile personalities, is worth an estimated $3.1 billion. 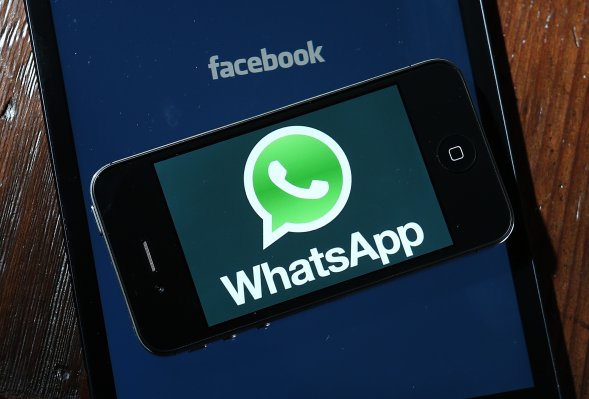 Brazil Freezes Over $11 Million of Facebook Assets
Next Up: Editor's Pick