Jon Stewart’s new show—a digital animated series that he will voice— is set to launch this fall on HBO.

Bloys said he hopes the show will begin airing in September or October on HBO’s digital platforms and in a half-hour format on the channel, Deadline reports.

Stewart retired as the long-time host of The Daily Show in August 2015. 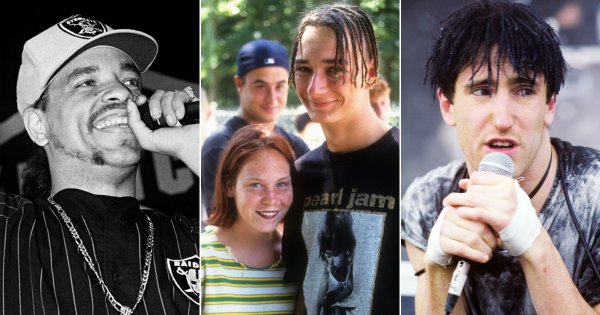 What Lollapalooza Looked Like in the Early 90's
Next Up: Editor's Pick