Facebook Inc.'s Instagram logo is displayed on the Instagram application on an Apple Inc. iPhone in this arranged photograph taken in Washington, D.C., U.S., on June 17.
Bloomberg—Bloomberg via Getty Images
By Rosalie Chan

Instagram will soon allow users to filter the comments they see on their posts—or turn comments off entirely—as a way of reducing online harassment.

High-profile accounts will be the first have access to the new feature, so that they can give Instagram feedback, and in the coming weeks it will roll out to all users, the Washington Post reports. Instagram will also let users switch off comments on a post-by-post basis.

Some have accused social media sites of not doing enough to prevent online harassment. Recently, Ghostbusters star Leslie Jones left Twitter after she was attacked with racist comments, and she called out Twitter for not enforcing guidelines on preventing online harassment. In response, Twitter suspended the account of right-wing writer Milo Yiannopoulos, who reportedly spearheaded the coordinated attack. 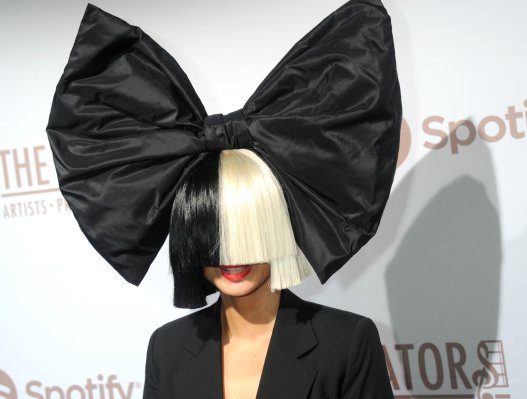 Snapchat Debuts a Sia Filter That Will Give You Her Signature Look
Next Up: Editor's Pick