Stefanovic, who hosts Nine Network’s Today morning show, is known for on-air pranks, awkward interviews and appearing on television while drunk. During Thursday’s show, a reporter described how she and a cameraman were attacked by “transvestites” when they arrived in Rio de Janeiro to cover the Olympics. Then Stefanovic made a series of jokes about cross-dressing, including a comment that the cameraman was “no stranger to the ways of the tranny,” BBC reports.

Using the term “tranny” drew criticism on social media and from the LGBTIQ (lesbian, gay, bisexual, transgender, intersex and questioning) community. On Friday, Stefanovic made an apology that lasted three minutes, saying he got it “wrong, very wrong” and pledged to never use the word again.

“As we all know I can be a complete tool. Yesterday I was worse, I was an ignorant tool,” Stefanovic said. “I honestly didn’t know the negative and deeply hurtful impact that word has not only on members of the LGBTIQ community but on their family and friends.” 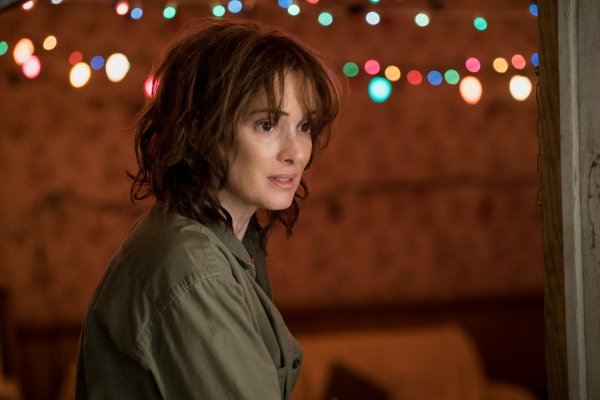