The 16-year-old star of the short-video sharing service Vine is currently recovering at a local hospital after the incident resulted in two broken ribs, a bruised lung and a concussion, PEOPLE reports.

His brother Nash took to Twitter to post an update on Hayes’ condition, saying he was “pretty busted up” but “all scans came back negative for any internal bleeding.”

Hayes was recently a contestant on ABC’s Dancing with the Stars and is expected to take part in the comedy docu-series Top Grier set to premiere this fall. 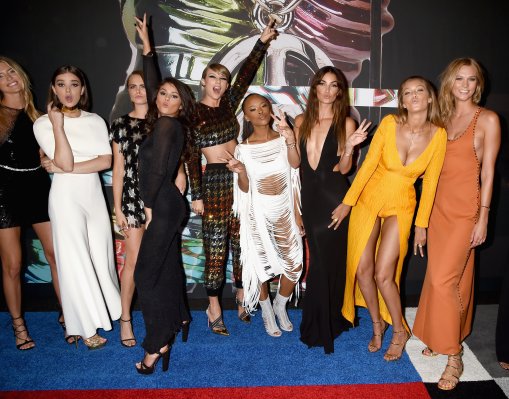