Violent protests in Brazil this week, which reportedly resulted in the Olympic torch being extinguished, prompted Rio de Janeiro’s top security official on Thursday to vow that authorities will conduct a security review of the torch relay ahead of next week’s Games.

“There has never been a problem,” Beltrame was quoted as saying. “Yesterday there was one. This needs to be reevaluated and we will be paying more attention to this question.”

The incident only serves to further highlight the host of problems that have dogged Brazil in the lead-up to the Rio Olympics, which kick off on August 5. Rio metro employees have also threatened to go on strike unless they get a pay hike of nearly 10%, while workers are racing against time to complete emergency repairs to many parts of the Olympic Village where over 19,000 athletes will reside.

This is not the first time the torch — touted as a symbol to raise national pride and enthusiasm for the sporting extravaganza — has been at the center of controversy, with a rare jaguar having to be shot dead after escaping its handlers at a torch ceremony in the Brazilian Amazon city of Manaus. 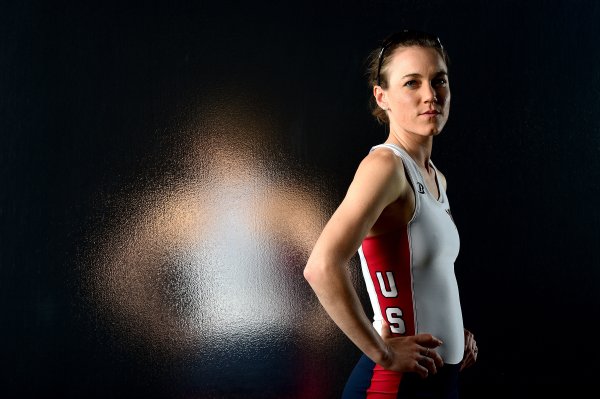 Meet The Coxswain Looking To Turn Tragedy Into Triumph For Team USA In Rio
Next Up: Editor's Pick