“If you don’t know like there’s 50 states and New Jersey and Virginia are different and you know you’re trying to run for president and learn that on the fly, lord help you,” Kaine said in an interview with ABC’s David Muir.

The Virginia senator was referring to Trump’s remarks in a speech Wednesday when Trump said “her running mate Tim Kaine, who by the way did a terrible job in New Jersey — first act he did in New Jersey was ask for a $4 billion tax increase and he was not very popular in New Jersey and he still isn’t.”

“He actually said about me in the news conference that I was a lousy governor of New Jersey…I’m a governor of Virginia,” Kaine added. 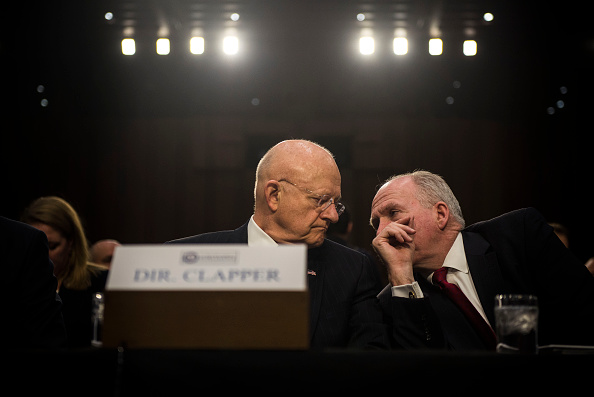 Clinton, Trump Will Receive Classified Briefings
Next Up: Editor's Pick