JoJo is back, and she’s not even sorry about it. The singer has unveiled a new track called called “F— Apologies,” the first single off her long-awaited new album Mad Love, coming out October 14.

In the stylish music video, directed by Francesco Carrozzini, JoJo makes it clear that she isn’t here to play contrite for anyone. Wiz Khalifa joins briefly for a quick, cutting verse.

As a comeback, “F— Apologies” is a brash statement, though that’s keeping in tradition for the singer, who rose to fame in 2004 with the breakup anthem, “Leave (Get Out).”

Mad Love, which JoJo announced via Instagram, is the 25-year-old singer’s first official studio album since 2006’s The High Road. Although career struggles have plagued JoJo over the last decade, the singer never stopped recording music, releasing two mixtapes and an EP before starting from scratch for Mad Love.

Watch the video for “F— Apologies” below. 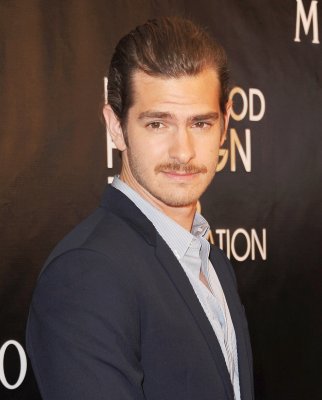 Andrew Garfield Is a War Hero in the Trailer for Mel Gibson's Hacksaw Ridge
Next Up: Editor's Pick