Norway Wants To Give Finland a Mountain Peak For Its Birthday

For the 100th anniversary of Finland’s independence from Russia next year, Norway‘s government is considering moving its border, giving Finland a mountain peak that would be its highest point.

Bjørn Geirr Harsson, a 76-year-old retired geophysicist and government surveyor, came up with this idea. He recalled being confused by the border’s location when he flew over Halti in the 1970s. In July 2015, he wrote to the ministry of foreign affairs, saying that moving the border would cost Norway a “barely noticeable” amount of territory.

His son runs a Facebook page about giving Finland the peak as an anniversary gift, and it currently has nearly 14,000 likes. According to The Guardian, public reaction has been positive in both Norway and Finland, but the indigenous Sami community, whose reindeer roam across the border, had objected, saying that the land should belong to neither country. 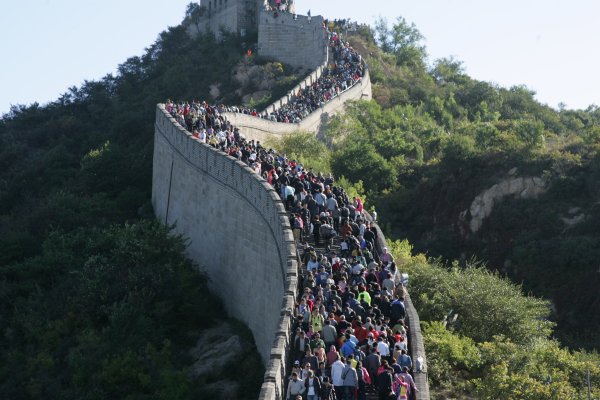