A court in northwestern Brazil has frozen more than $11 million worth of assets belonging to Facebook, a public prosecutor said Wednesday, following the social media giant’s failure to provide the court with data on users of its messaging service Whatsapp.

The $11.7 million in funds was frozen after Facebook declined to provide data on Whatsapp users under criminal investigation, prosecutor Alexandre Jabur told Reuters. The funds relate to fines imposed for failing to comply with the Brazilian court order.

The company’s defense, which stated that telephone and internet providers in the U.S. and Ireland are responsible for user data and would require international approval, was rejected by the court.

Facebook has run afoul of Brazilian authorities on multiple instances this year, with Whatsapp being banned three times — including as recently as last week — since December. 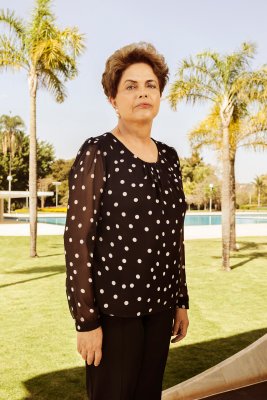 Brazil's Rousseff Speaks on Impeachment and Olympics
Next Up: Editor's Pick