Australia Suspends Use of Restraint Chairs in Juvenile Detention Facilities

Australian authorities in the country’s Northern Territory on Thursday suspended the use of mechanical restraint chairs and hoods at juvenile detention centers.

The government is also planning to move detainees out of the Don Dale Youth Detention Centre — the facility featured in a report by the ABC program Four Corners — and possibly into former immigration holding centers, the Guardian reports.

The report depicted a 17-year-old boy at one center strapped into the chair with a hood covering his face and neck. In CCTV footage reportedly obtained from Don Dale, officers were shown stripping, handcuffing and hosing down six aboriginal boys after subjecting them to tear gas for several minutes.

Adam Giles, the Northern Territory chief minister, said that the restraints would not be used until a comprehensive “review” had been conducted. 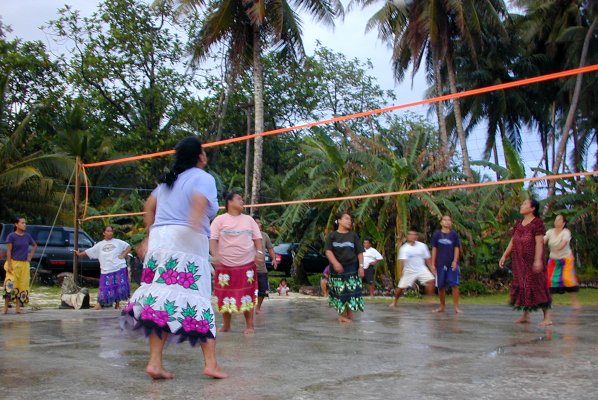