Apple Has Sold a Billion iPhones

A shopper views an Apple Inc. iPhone 5SE during the grand opening of the company's new flagship store at Union Square in San Francisco, California, U.S., on Saturday, May 21, 2016. The flagship location boasts 40-foot-tall doors opening onto the square and comprises five departments, or what Apple prefers to call "features."
Bloomberg via Getty Images
By Lisa Eadicicco

Some Wall Street analysts recently predicted that such a milestone was imminent for Apple, as CNNMoney notes. The announcement also comes one day after Apple posted its second quarter earnings, which reported a 15% drop in iPhone sales compared to one year ago. When speaking on Apple’s quarterly earnings call Tuesday, Cook said the upgrade rate for the iPhone 6s was significantly lower than that of the iPhone 6, but that he remains “optimistic.”

“But I’m very optimistic about the future because I see so many signs that are positive,” Cook said on the call when discussing iPhone upgrade rates. “I see an installed base that has gotten incredibly large. I see a switcher rate that is the highest ever. I see the smartphone itself, led by iPhone, becoming even more instrumental and important to people’s lives.”

Shipments of Android smartphones are estimated to have reached one billion in 2014, according to research from firm Strategy Analytics. Android phones, however, are made by a variety of companies, unlike iPhones which are only made by Apple. Google CEO Sundar Pichai also said last year that there are more than 1.4 billion people using Android, although that number likely includes tablets and other Android-powered gadgets as well.

The Cupertino, Calif.-based company is expected to introduce two new iPhones in the fall, likely to be called the iPhone 7 and iPhone 7 Plus. Reports indicate the new models will be very similar to Apple’s current offerings, except for their lack of a headphone jack. 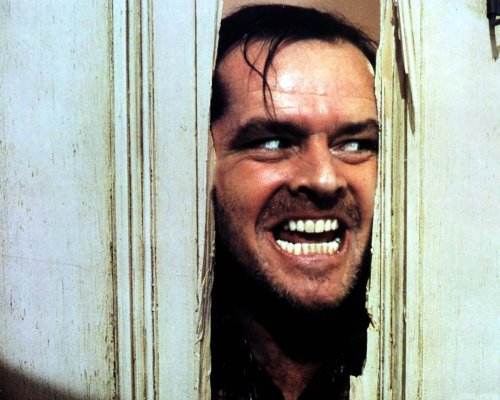