Hillary Clinton is beating Donald Trump among millennials, but both presidential nominees are viewed negatively by the youngest generation of voters, according to a new poll released Wednesday.

The survey—touted as the first to be conducted exclusively among millennials in battleground states during this election cycle—found that 75% of millennials view Trump unfavorably, compared to 22% who view him favorably. Clinton performed slightly better but still has work to do with millennial voters, as 63% said they view her unfavorably and 31% viewed her favorably.

Millennials rated both Trump and Clinton less favorably than Lord Voldemort—the notorious villain in the Harry Potter series. About half (49%) of millennials viewed him unfavorably. The survey was conducted by Global Strategy Group and released by NextGen Climate, an environmental advocacy organization founded by billionaire Tom Steyer, who has endorsed Clinton.

One fifth of millennial likely voters (20%) said they were “Sanders Holdouts” who would have supported former Democratic candidate Bernie Sanders in an election against Trump, but will not not support Clinton. 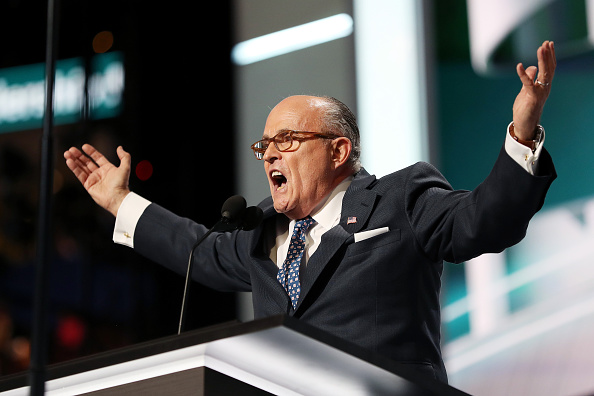 Former New York Mayor Calls for Tags for People on Watchlist
Next Up: Editor's Pick