“Russia is a global menace led by a devious thug. Putin should stay out of this election,” said Brendan Buck, spokesman for Republican House Speaker Paul Ryan, in an email.

Trump’s press conference on Wednesday morning came amid an FBI investigation into a hack of Democratic National Committee files by the Russian government.

“Russia, if you’re listening, I hope you’re able to find the 30,000 emails that are missing,” Trump said at the press conference in Doral, Florida. “I think you will probably be rewarded mightily by our press. Let’s see if that happens.”

He later repeated a more refined argument on Twitter.

Ohio Governor and former presidential candidate John Kasich criticized Clinton’s use of a private email server as Secretary of State, while also cautioning that “Putin is not our friend.”

“.@hillaryclinton put our security at risk, but Putin is not our friend; foreign meddling in US elections cannot be tolerated,” Kasich said on Twitter.

Newt Gingrich, a Trump supporter, called the statement a “joke” and refuted the notion that it was a “national security issue,” as Clinton’s campaign quickly argued.

“The media seems more upset by Trump’s joke about Russian hacking than by the fact that Hillary’s personal server was vulnerable to Russia,” Gingrich said on Twitter. “Since Hillary promised us she only deleted 33,000 personal emails how can it be a national security issue if someone releases them?”

“Trump was clearly saying that if Russia or others have Clinton’s 33,000 illegally deleted emails, they should share them w/ FBI immed,” he said, arguing that Trump did not “call on, or invite, Russia or anyone else to hack Hillary Clinton’s e-mails today.”

“The FBI will get to the bottom of who is behind the hacking,” Pence said in a statement. “If it is Russia and they are interfering in our elections, I can assure you both parties and the United States government will ensure there are serious consequences.” 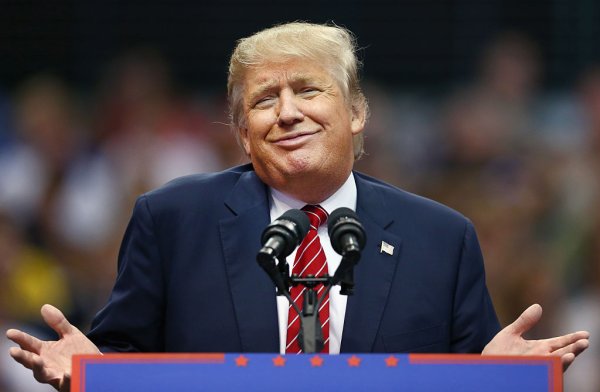