'It's Negan's World Now': The Walking Dead Is Going to Be a Totally 'Different Show'

During a recent interview with Entertainment Weekly, the 50-year-old actor spoke about the impact his character will have on the world of the AMC zombie drama. “It’s a reset on The Walking Dead world,” he told EW. “It’s f—ing Negan’s world now.”

Morgan went on to discuss his role in season seven, noting that Negan’s presence will severely disrupt the status quo. “What you’re going to see in the first half of this season is Negan wreaking havoc,” he said. “And some of your characters that you’ve grown to love are not going to be on the show anymore, and it’s going to end badly for them. It’s going to be a whole new beginning for The Walking Dead. Really, we’ve taken the show and just flipped it upside down. It’s a different show now. It’s going to have a different feeling. You’re going to see your favorite characters in a position that they’ve never been in before, which is super vulnerable and victimized.” 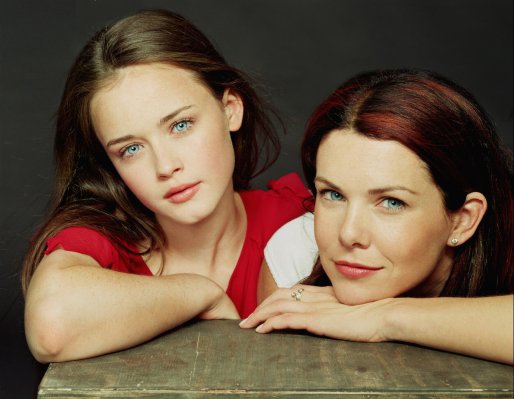 Gilmore Girls: All of Rory's Exes to Return and Other Revelations from the TCA Panel
Next Up: Editor's Pick