Paul Manafort, chairman for Donald Trump’s campaign, said on CBS “This Morning” Wednesday that Trump has no financial relationship with Russia, calling the claim “an absurd attempt by the Clinton campaign to get the focus off what the real issue is” — Hillary Clinton’s private email server.

“We have no relationship,” Manafort said.

The FBI has launched an investigation into the hack.

Trump has accepted funding for real estate projects from Russians in the past and held a beauty pageant in Moscow in 2013. 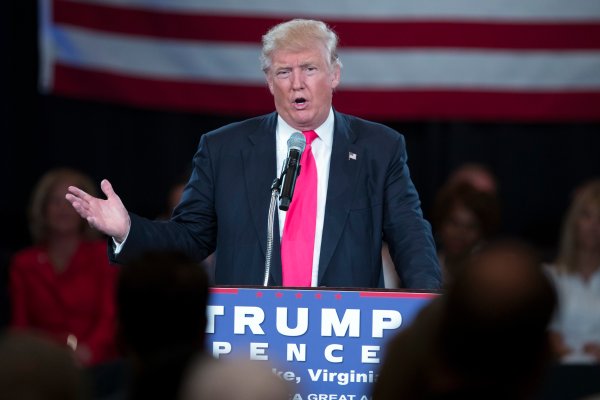 Trump Takes 'No Naps' Position at Campaign Rally
Next Up: Editor's Pick