Hungary’s Prime Minister Viktor Orban said European migration was a “poison” and that “every single migrant poses a public security and terror risk.”

Speaking at a joint press conference in the capital Budapest with Austrian Chancellor Christian Kern, Orban said, “Hungary does not need a single migrant for the economy to work, or the population to sustain itself, or for the country to have a future.”

The right-wing leader staunchly opposes the European Union’s proposal to distribute asylum seekers among all 28 nations in the bloc, and will hold a referendum on Hungary’s involvement in the plan on Oct. 2.

Read More: Waiting at the Border: Inside the Migrant Crisis in Hungary

“For us migration is not a solution but a problem … not medicine but a poison, we don’t need it and won’t swallow it,” he continued.

Orban has taken a hardline stance on the migrant crisis, erecting a fence along the country’s southern borders, and recently introduced new measures that include forcibly returning migrants and refugees found within a 5-mile “no-mans land” between Hungary and Serbian borders.

Chancellor Kern said Austria would send 20 policemen to help guard Hungary’s border with Serbia, where hundreds of thousands of migrants have crossed on their way to northern Europe. Since a razor-wire fence was erected, about 1,400 stranded asylum seekers have been living in make-shift camps on the Serbia side of the border.

Orban said Hungary would take back migrants from Austria if they were registered as having entered the E.U. in Hungary. 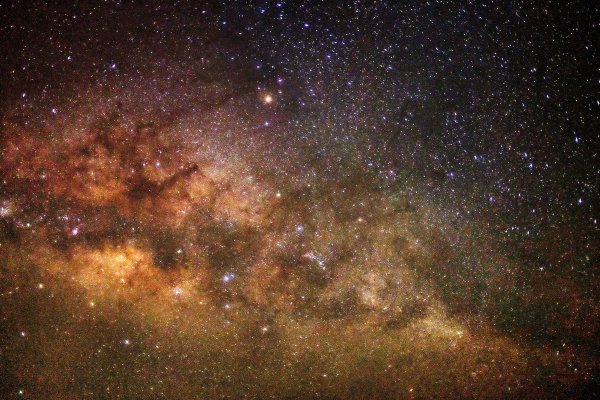 Chinese Telescope Collects Data on Over 7 Million Stars
Next Up: Editor's Pick