Brazil’s previous two leaders, both facing allegations of financial impropriety, are set to boycott the opening ceremony of the Rio Olympics next week, their representatives confirmed Tuesday.

Both Dilma Rousseff — suspended from office for allegedly flouting budget regulations — and her predecessor Lula da Silva — implicated in a corruption scandal at the state-run oil giant Petrobras, “will not go” to the ceremony, their respective spokespersons were quoted as saying by Agence France-Presse.

Rousseff, who faces an impeachment trial shortly after the Olympics end, has condemned the campaign against her as a political coup by Vice President Michel Temer, who is currently the country’s acting leader and will remain in power until 2018 if she is impeached. Lula, largely credited with Brazil’s winning bid for the Games during his tenure in 2009, is facing serious corruption allegations in what has become a tumultuous political situation in the South American nation.

Rousseff had said earlier in a radio interview that she would only attend the Olympics opening ceremony as President.

“I do not intend to take a secondary role in the Games in Rio,” she said. 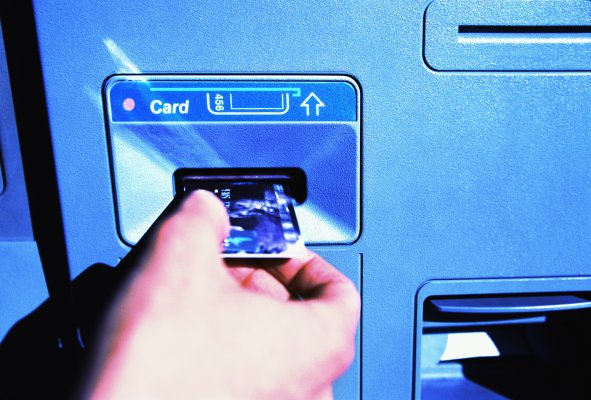 New Zealand Athlete Says He Was Kidnapped and Robbed by Rio Police
Next Up: Editor's Pick