TBS has responded to a controversial video and accompanying tweet posted to its official Twitter account that compared Hillary Clinton to a hyena. The video led one of its stars, Samantha Bee, to respond: “Delete your account.”

“This post was obviously a poor attempt at humor and has been taken down,” the network said Tuesday in a statement. “Moving forward we’ll leave political satire to professionals like Samantha Bee.”

Bee called her network out on Twitter on Monday night as the Democratic National Convention drew to a close, but deleted the tweet minutes later.

The 24-second video, “Hillary Clinton’s Call of the Wild,” featured clips of a laughing Clinton alternating with shots of a pack of wild hyenas making cackling sounds.

It was created on July 22 by the Heckler, a TBS-owned comedy site, and reposted to the main TBS account two days later. 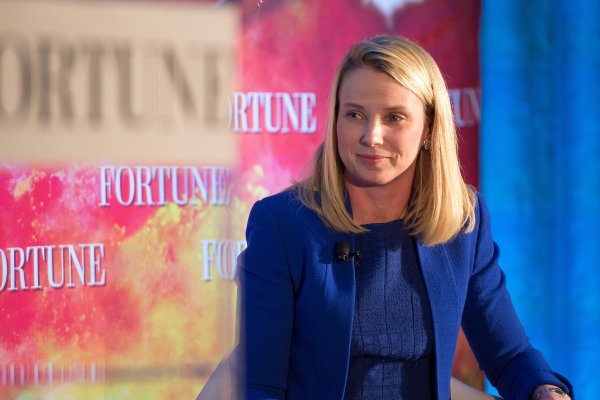 What Marissa Mayer Teaches Us About Mothers and Leadership
Next Up: Editor's Pick