Britney Spears Just Let Us Into Her World

Britney Spears opened up during a Tumblr AMA session last night, letting fans from around the world ask her, as the acronym goes, anything. Even though her answers were relatively short at a few words each, Spears divulged information about herself that might not have been well-known otherwise. Here are some of our favorites.

When asked “what’s your favorite tv show?” Spears told us, “Sex and the City is my favorite show of all time. Friends is a close second, and right behind it is Breaking Bad” (italics ours). Looks like Britney has a soft spot for Walter White, too.

“Just played it for first time with my sons! It was soooo hot outside!” Maybe she’ll be catching them Till the World Ends.

Spears recently released a new single, “Make Me,” which is the first song released from her upcoming studio album. Tumblr user nickspearsmaisto wanted to know some behind-the-scenes details about her next video, to which Spears replied, “There’s lots of female empowerment. Lol.” Gimmie More clues, Britney!

4. She’ll read a steamy Steel book or two or five.

She may be raising two kids, working on an album, and performing in a Las Vegas show, but she has a soft spot for books. Tumblr fans asked two questions about her hobbies and reading. Spears eagerly wrote, “I love to read!” when asked about what she likes to do in her spare time. Her favorite author? If you want to read like Britney Spears, check out “anything Danielle Steele [sic]”.

Some celebrities love their kale salads and fruit smoothies, but Britney Spears admits that her favorite recipe is “Fudge!” It’s her Prerogative. 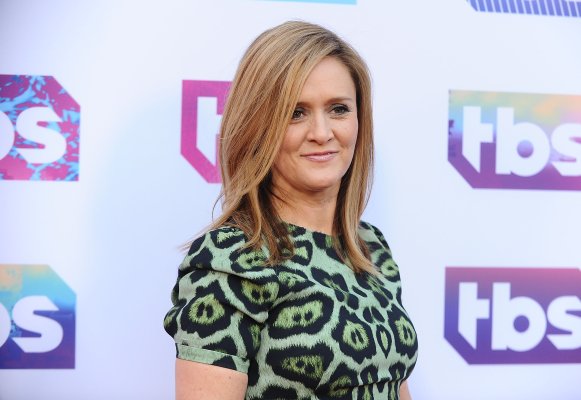