Google Maps Is About to Look Different

Google is hoping to make finding places a bit easier with a new update to Google Maps.

The mapping and directions app is getting a refreshed look that highlights points of interest more clearly. Areas that include several points of interest will now be shaded orange on the map, for instance. Google determines these clusters by using an algorithmic process for finding regions with the highest density of bars, restaurants, and shops. Other types of locations, like schools and hospitals, will be color coded as well.

Google has also changed the way names of places, streets, and transportation stations appear, in order to make them more distinguishable from other elements on the map. The goal is to make the map look cleaner and less cluttered.

The update is available for the Google Maps app on iPhone and Android as well as the desktop version. The changes already seem to be taking effect: launch the app and zoom out a bit, and you’ll likely see some orange shaded areas nearby.

The new design comes after Google added a new capability to Google Maps last week aimed at making it easier to discover places. Google recently announced that Maps users will be able to add more specific details about points of interest, like a cocktail bar’s ambiance or whether or not a restaurant serves vegetarian food. The subtle changes also come just before Apple is set to launch a redesigned version of Apple Maps this fall. 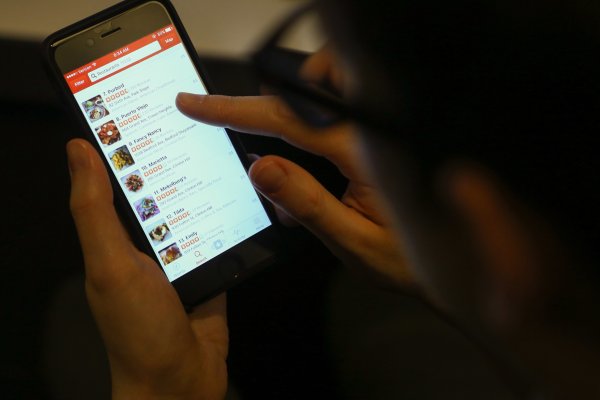 Yelp Is Now Marking Businesses That Sue Reviewers
Next Up: Editor's Pick