Watch Stephen Colbert Rush the Stage at the DNC

Stephen Colbert, the unofficial hype man of American freedoms, was finally able to get past the watchful Democratic National Convention security guards and onto the podium Monday night.

The Late Show host was in character as Julius Flickerman, his totally weird, totally Hunger Games-inspired persona who he also paraded around the Republican National Convention. Flickerman was immediately the most enthusiastic person on the scene, and he was determined to do one thing — get onto the stage with his “podium pass,” a fake thing he created.

There Colbert was, sneaking around, trying to outsmart several agents who were weren’t having any of his shenanigans. Security detail may have been on top of their game, but Colbert ultimately blew past them and onto the podium. “God bless America! God bless freedom of the press!” he exclaimed, adding, “I’m not one to gloat, but I won! God bless podiums!” Bonus: he captured a 360-degree video of his triumph with a selfie stick.

He also sang “God Bless America” with two other delightful folks there.

Watch the segments below.

Oh, and he also trips on a hallucinogenic cheese steak and sings a Hillary-themed song in a full-blown ’70s music video.

And he makes out with the Tallulah star, Allison Janney. Big night for Steve.

For Colbert’s 360 view of his moment on the podium, watch here. 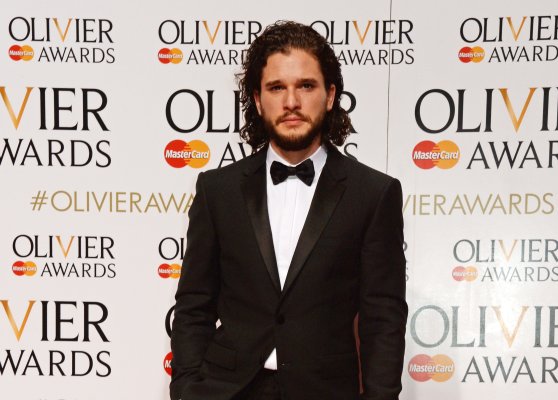