Margot Robbie is finally responding to her recent Vanity Fair cover story that generated controversy for its possibly sexist tone.

Vanity Fair contributing editor Rich Cohen was taken to task for his introductory paragraph about Robbie, where he described the Suicide Squad star as “sexy and composed, even while naked but only in character.”

“I remember thinking, ‘That was a really odd interview, I don’t know how that’s going to come out’,” recalled Robbie in an interview for Australia’s The Project. “Then when I read it and I was like, ‘Yeah, the tone of this is really weird, I don’t really know what he’s trying to get at or play at.”

Read more: Comic-Con: Winners and Losers From the TV and Film Panels

Robbie said that despite the bizarre profile, she “didn’t expect there to be like an uproar about it at all.” That’s because this is hardly the worst sexist commentary she’s read, she explains.

The article was also criticized for its description of Australia as “sunny and slow” and “a throwback, which is why you go there for throwback people.” Australian citizens and media hit back, defending their country, which made Robbie proud.

The opening paragraph of the Vanity Fair story reads: “America is so far gone, we have to go to Australia to find a girl next door. In case you’ve missed it, her name is Margot Robbie. She is 26 and beautiful, not in that otherworldly, catwalk way, but in a minor knock-around key, a blue mood, a slow dance. She is blonde but dark at the roots. She is tall but only with the help of certain shoes. She can be sexy and composed even while naked but only in character. As I said, she is from Australia. To understand her, you should think about what that means. Australia is America 50 years ago, sunny and slow, a throwback, which is why you go there for throwback people. They still live and die with the plot turns of soap operas in Melbourne and Perth, still dwell in a single mass market in Adelaide and Sydney. In the morning, they watch Australia’sToday show. In other words, it’s just like America, only different … ”

Cohen said he meant the introduction as a “compliment” and said the piece was “supposed to be funny.” 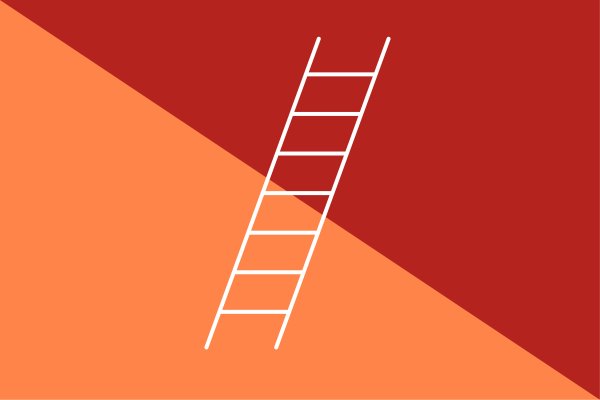 Enough! Millennials Are Not 'Lazy'
Next Up: Editor's Pick