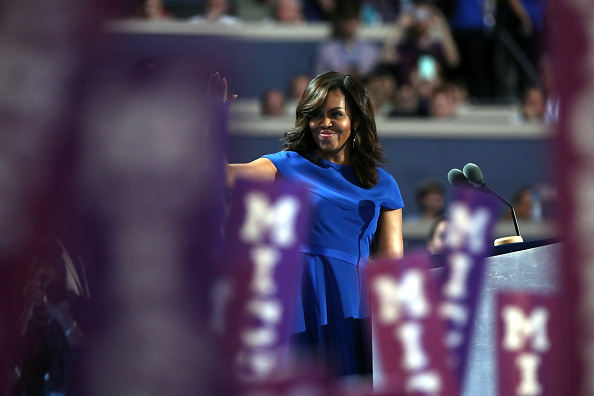 Read Michelle Obama's Emotional Speech at the Democratic Convention
Next Up: Editor's Pick