Some of the most ardent activists hoping to slow climate change have found success protesting federal auctions of land to be used for oil and gas drilling, shutting down several auctions and brining attention to their “keep it in the ground” rallying cry.

Now, after halting at least five auctions earlier this year, the federal Bureau of Land Management (BLM) says it will proceed with a plan to hold sales online, avoiding the public spectacle of climate protesters. The first online BLM auction—for 4,400 acres in Kentucky and Mississippi—will be held in September. Activists are crying foul at what they say is a move away from transparency, but they plan to protest anyway.

“We have caught them off guard. We have cast a bright light on their cozy way of doing business,” says Randi Spivak, public lands program director at the Center for Biological Diversity. “They can move online, but it won’t silence us.”

But Republicans in Congress tend to see the BLM auction policies as harmful to energy interests. The migration of the auctions online followed a push from a Republican-led Congress, and, earlier this year, Republicans on the House oversight committee expressed concern over the slow pace of the transition. They also questioned the willingness of the BLM to cancel auctions in the face of protests. “That sounds to me like an over-accomodation of a traditional, normal process in order to accommodate a protesting group,” said GOP Rep. Cynthia Lummis from Wyoming in a hearing.

For his part, BLM director Neil Kornze explained the move to host auctions online in Congressional testimony as part of a “larger effort to modernize its oil and gas program” and said he expects the agency to move most auctions online by next year.

That won’t stop activists groups. Protesters plan to gather outside the White House in September to protest the online auction and will advocate however they can for the President to ban new oil and gas drilling on federal lands. Past statements from White House officials suggest such a ban is unlikely.

“I think that they are probably surprised at the swiftness of the call to end all federal fossil fuel leasing,” says Spivak. “There’s not a lot of time, but there are still things the administration can do before they leave office.” 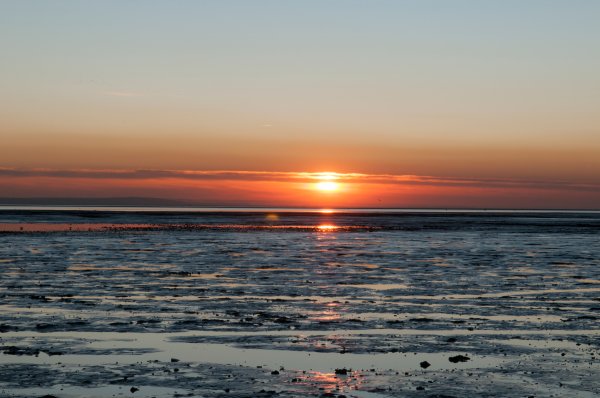 What a 4-Billion-Year-Old Organism Says About Life in Space
Next Up: Editor's Pick