A University of Iowa senior says police aimed their guns at him as he was playing Pokémon Go.

Faith Ekakitie, a football player for the school, described the incident on Facebook, saying, “Today was the first time that I’ve ever truly feared for my life.”

According to Ekakitie, about five Iowa City Police Officers surrounded and searched him while he was playing the mobile game, checking his pockets, backpacks and waistband.

“Not once did they identify themselves to me as Iowa City Police officers, but with four gun barrels staring me in the face, I wouldn’t dare question the authority of the men and woman in front of me,” Ekakitie wrote. “This is what happened from my point of view.”

Iowa City police sergeant Jorey Bailey said that an armed robbery occurred less than a block from the park Ekakitie was at and that it was “reasonable” that the officers drew their guns because Ekakitie matched the robber’s description and did not initially respond to officers, the Des Moines Register reports.

Ekakitie said that he was wearing headphones when the officers initially approached him, and he did not realize they were behind him. In his Facebook post, he thanked the police department for handling the situation professionally and urged people to be more aware of their surroundings and unlearn their prejudices.

“I am thankful to be alive,” Ekakitie said. “…It is extremely sad that our society has brainwashed us all to the point where we can’t feel safe being approached by the police officers in our respective communities. Not all police officers are out to get you, but at the same time, not all people who fit a criminal profile are criminals.” 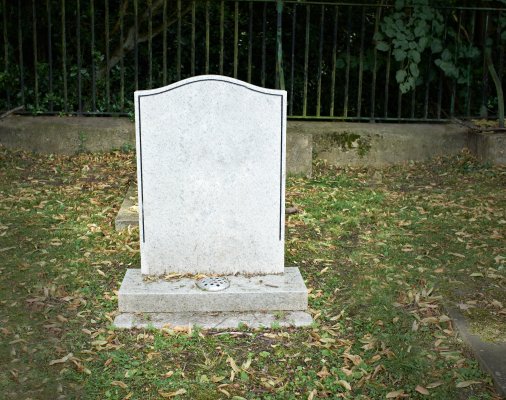 Texas Cemetery Halts 'Whites Only' Policy
Next Up: Editor's Pick