Read What the Democratic Platform Says About Guns, Abortion and Immigration

The Democratic party released its platform at the Democratic National Convention began on Monday night in Philadelphia. Over three weeks, 187 members of the party platform committee debate what language the document should include. Party leaders called the platform “aggressive” and a “bold vision” for where America needs to move in the next four years.

Read what the Democratic platform says about abortion, guns and other hot-button issues below. To read the platform in full, click here. 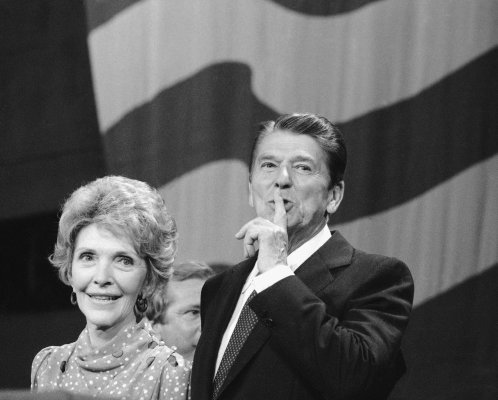 Republicans Say America Was Great in 1985; Democrats, 2016
Next Up: Editor's Pick