Clinton, who famously ended her 2008 campaign by celebrating the “18 million cracks” in “that highest, hardest glass ceiling,” formally became her party’s nominee for President at the Democratic National Convention in Philadelphia on Tuesday. She is set to accept the nomination in an address to the convention on Thursday.

The convention kicked off Monday and will run through Thursday. After what Clinton campaign manager Robby Mook called the “doom and gloom” of Donald Trump’s Republican convention, Democrats are promising a different tone. 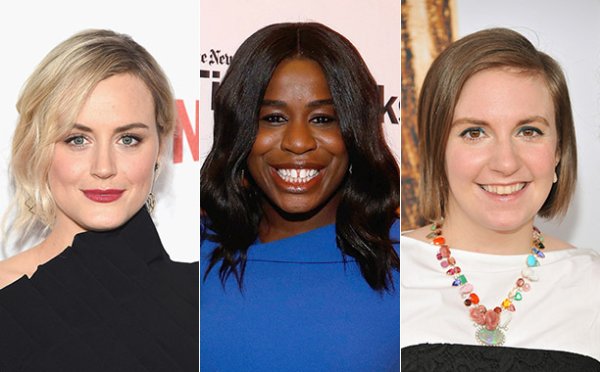