Kristen Bell shared pictures of her 2013 wedding to husband Dax Shepard this weekend, giving fans a glimpse at the private ceremony. The 36-year-old actress — who previously won the Internet with her reaction to meeting a sloth and a lip-sync video for Toto’s Africa — revealed the adorable photos during an interview for CBS Sunday Morning.

“We got married in a tiny room in the Beverly Hills courthouse, and it was still one of the best days of my life,” she said of the nuptials.

The selection included shots of Bell and Shepard reciting their vows…

And sharing a smooch.

The Bad Moms star also opened up about how she feels Shepard’s past struggle with addiction has made him a better father to their two daughters, Lincoln, 3, and Delta, 18 months. “He’s a wonderful father,” Bell said. “He knows the value of things. He was an addict for many, many years and he pulled himself out of it, and he’s been sober for 11, 12 years now…And he knows how many times he’s messed up and how many times he’s been really closing to losing everything.” 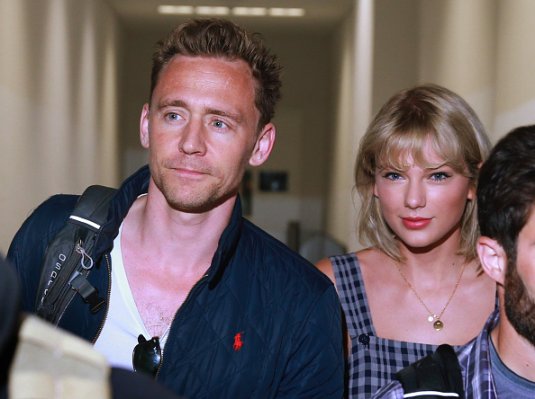 Taylor Swift's Significant Other Tom Hiddleston Says It's All About Being ‘Authentic’
Next Up: Editor's Pick