This Is the Big Problem With the Verizon-Yahoo Deal

Seventeen years ago, it was hard for anyone working in the burgeoning digital media industry to imagine a world where Yahooand AOL didn’t rule the Web. Yahoo was worth $128 billion. AOL merged with Time Warner for $165 billion. Surely these were lasting empires.

Nope! Today Facebook and Google dominate the digital media business. Pick your favorite data point to illustrate the point. Here’s mine: Together, the two Silicon Valley giants control more than half of the mobile advertising market.

Over in Basking Ridge, N.J., executives at Verizon Wireless have taken notice. They have decided that the business they’re in—providing telecommunications services for millions of customers—is slowing, if not boring. But digital advertising is interesting. Verizon wants in. To do that, the company acquired AOL for $4.4 billion last year. Today it expanded that strategy, buying Yahoo for $4.8 billion.

Verizon buying Yahoo and AOL to compete with Facebook and Google is like the New York Knicks signing Derrick Rose and Joakim Noah to compete with the Golden State Warriors. It’s like showing up to a war zone armed with dozens of 18th century muskets—hopeful, but unrealistic.

Here is the problem: Facebook and Google built successful, wildly profitable businesses because they have figured out a way to make money on digital content without actually getting into the messy, expensive business of producing it. Verizon, on the other hand, is buying up assets that require huge investments in exactly that. AOL owns The Huffington Post, TechCrunch, and a wide variety of digital video assets. Under Mayer, Yahoo poured millions into original content, hiring Katie Couric and producing television shows like Community. This stuff does not come cheap, and once you make it, there’s no guarantee that people will watch it or advertisers will want to be associated with it.

On a call with investors today, Yahoo CEO Marissa Mayer made the case for why advertisers would spend their budgets on a Yahoo-AOL media property over Facebook or Google. Both Yahoo and AOL have all the trendy ad formats and buzzwords that brands are clamoring for: programmatic, data, targeting, native advertising, video. “What we see here, at first blush, is a lot of scale, a lot of reach, a great alternative for advertisers from the other leading platforms,” Mayer said. Verizon can help Yahoo distribute apps, like Yahoo Mail, Yahoo Finance, and Yahoo Weather, to its wireless subscribers. Ad dollars, the thinking goes, will naturally follow.

But that’s not quite how the advertising world works. Like fickle users who adopt an app or a product only to abandon it when it becomes uncool, advertisers expect more than the latest banner ad format. They want a halo of cool; they want “millennials;” they want to spend their ad dollars on platforms that their boss won’t question. Today, that means Facebook and Google. It’s hard to see how combining two declining assets and attaching them to a wireless provider will change that. 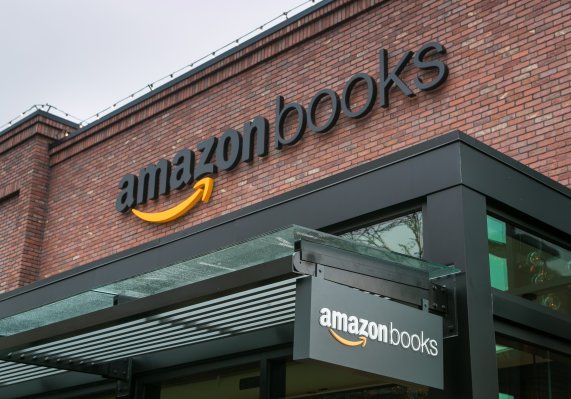