New Jersey Senator Cory Booker spoke at the Democratic National Convention on Monday night, arguing that America is strongest when it works together.

Booker was on the list of potential running mates for presumptive nominee Hillary Clinton before she chose Virginia Sen. Tim Kaine.

Read a full transcript of his speech below: 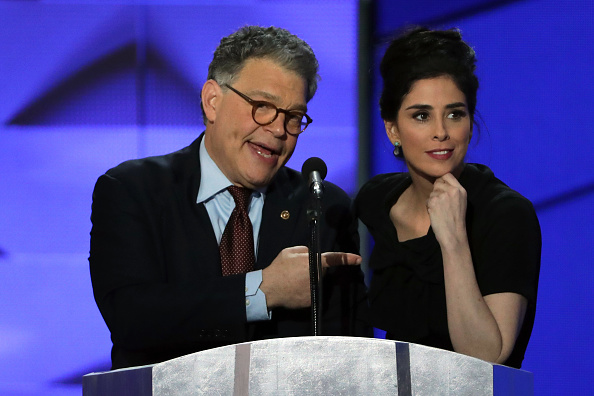 Sarah Silverman to Sanders Supporters: 'You're Being Ridiculous'
Next Up: Editor's Pick